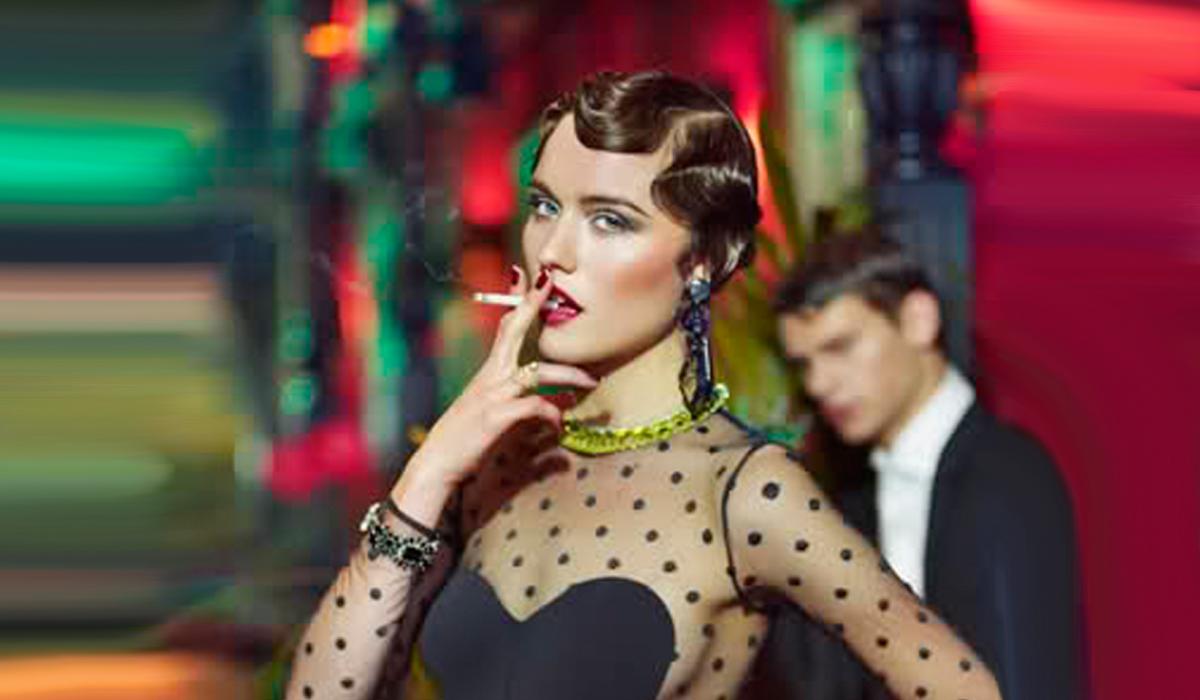 The star of Women of the Night (Keizersvrouwen), the dutch television show whose first season is on Netflix, is also an apprentice gardener and model with three agencies. She also starred in the TV movie about the dark web Silk Road and a deluge of dutch films over 2015 and 2016. Her Instagram account is full of artistic photos and she is sure to grace the screen more and more in the years to come!