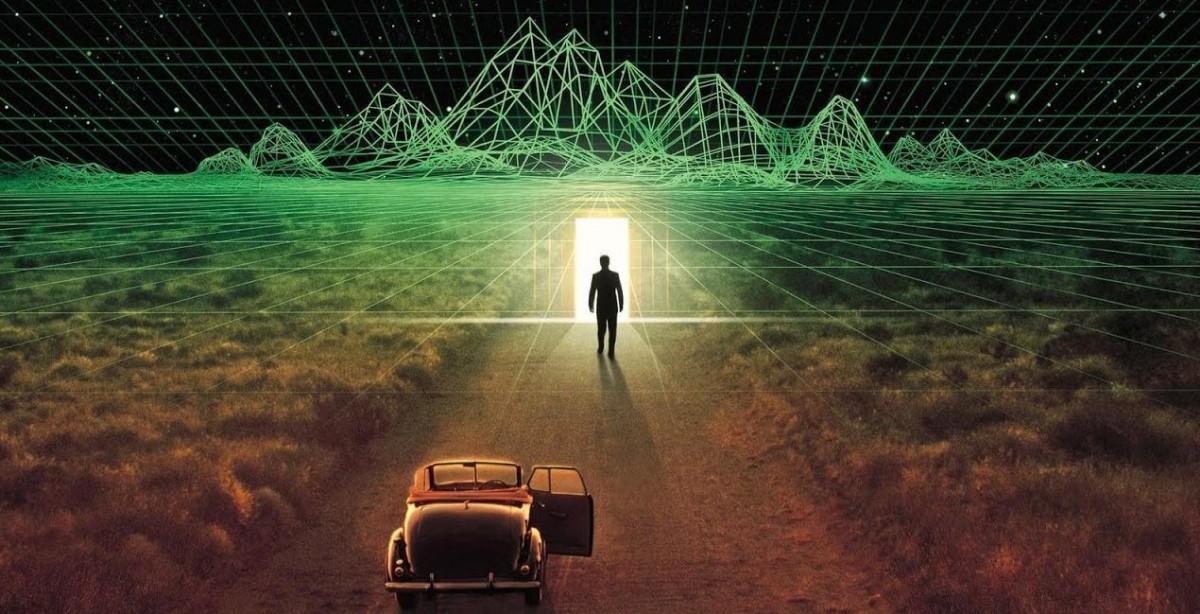 This 1999 science fiction film stars Craig Bierko, Gretchen Mol, and Vincent D’Onofrio who plays a computer hacker for hire. While it’s billed as a science fiction film, it’s centered around a computer company working on a project worth billions, but when the CEO mysteriously dies, his top advisor (Bierko) gets accused and must figure out what happened before he’s arrested or worse. The film deals with more modern issues like corporate espionage, virtual reality and cybersecurity, with many fans saying it was much more ahead of its time than its contemporaries.