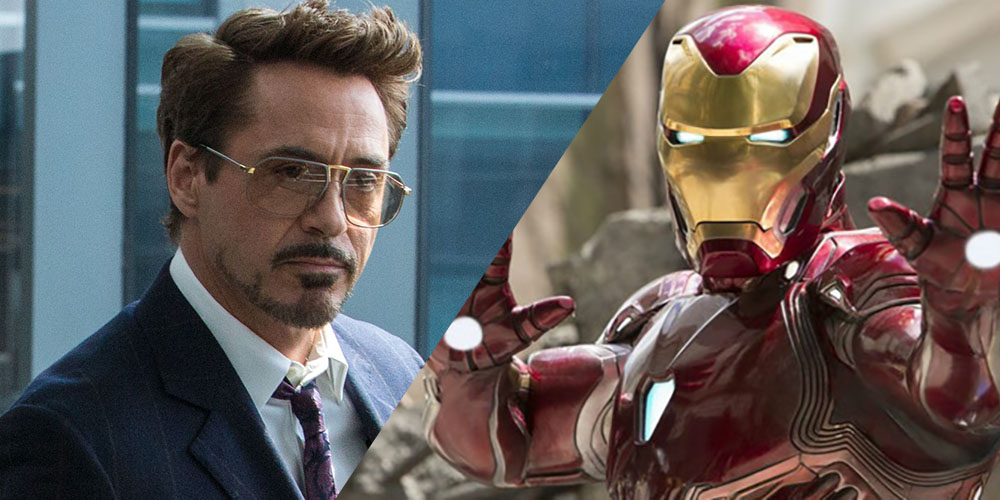 Aries dislikes: Inactivity, delays, work that does not use one’s talents

As the first sign in the zodiac, the presence of Aries always marks the beginning of something energetic and turbulent. They are continuously looking for dynamic, speed and competition, always being the first in everything – from work to social gatherings. Aries is one of the most active zodiac signs. It is in their nature to take action, sometimes before they think about it.

“Headstrong” is the proper terminology for Aries. Just like the end of the first Iron Man movie, Tony Stark is not shy about admitting himself as Iron Man. Also, In The Avengers (2012), when Thor first appeared on the jet and took Loki who Iron Man, Captain American and Black Widow were just captured, Captain American said: “We need a plan of attack!”. And Tony went: “I have a plan, ATTACK!” which fits Aries trait very well.