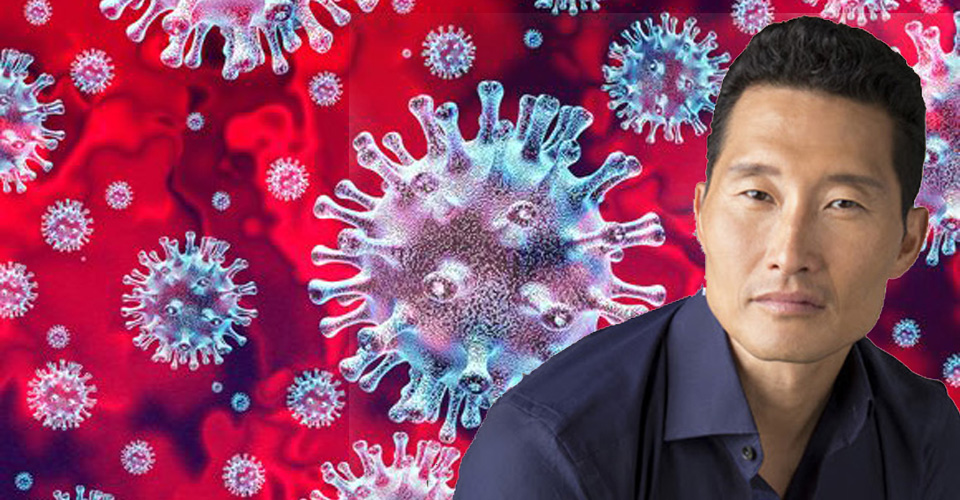 On March 19, Lost actor Daniel Dae Kim had announced that he had also tested positive for the COVID-19 coronavirus, posting a video on Instagram to share the news. Just prior to his viral diagnosis, Mr. Kim had been in New York on the set of NBC’s new series New Amsterdam. Production of the hit show has since been indefinitely postponed and Kim addressed his followers from his home in Hawaii during isolation. “Today, even though I’m not 100 percent, I’m pretty close,” he said.