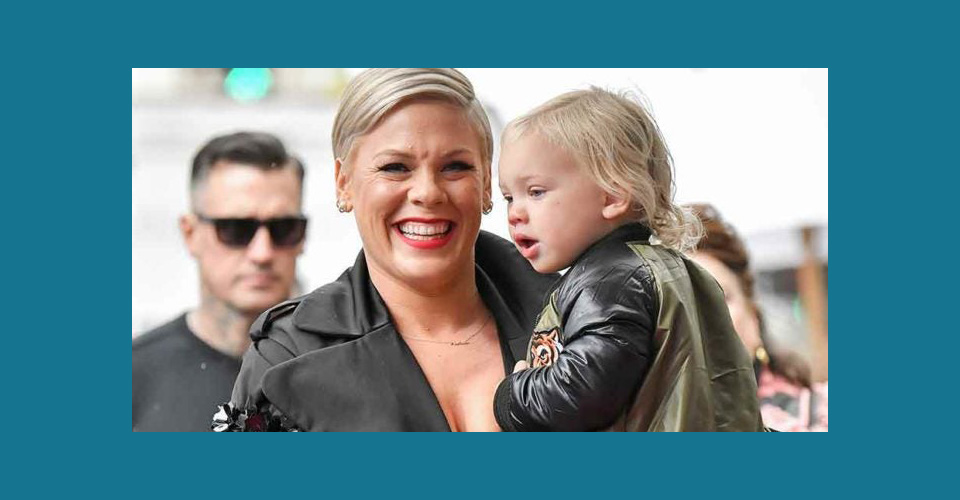 The famous pop singer Pink has recently tested positive for COVID-19, she said on Friday, April 3rd, and also announced that she would be donating $500,000 to two emergency funds. In a couple tweets on her Twitter account, Pink said she and her three-year-old son were actually displaying symptoms a couple weeks ago, and that she had recently tested positive after getting tested through her primary care physician. Her family had already been sheltering at home and continued to do so, she said. They were tested again “just a few days ago,” and were negative.