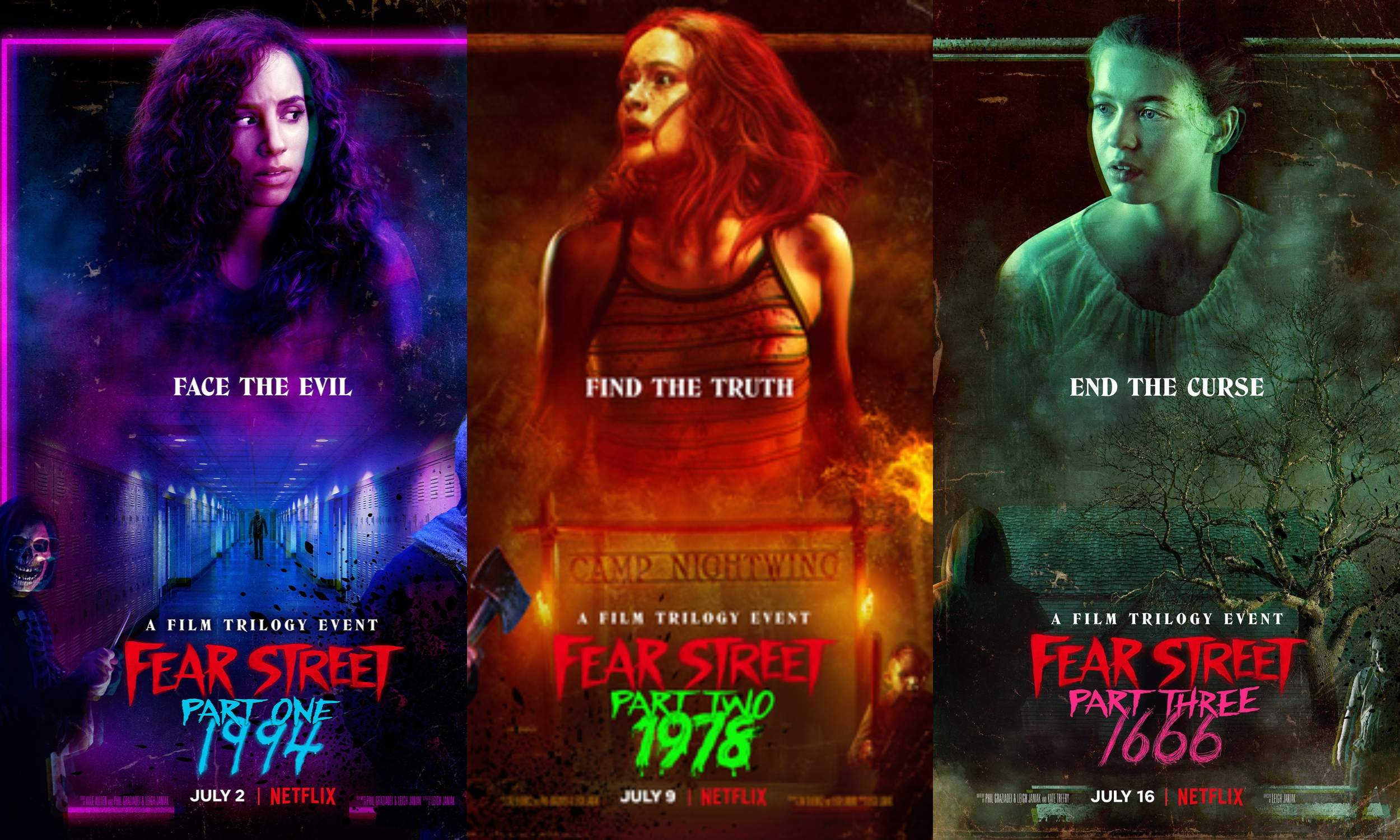 It’s three movies for the price of one! Netflix’s latest horror installment is a trilogy, to be released over three consecutive weeks. The Fear Street trilogy, based on R.L. Stine’s best selling horror series of the same name, follows a group of teens in the small town of Shadyside who discover the town’s sinister past might be the reason for current, terrifying events.