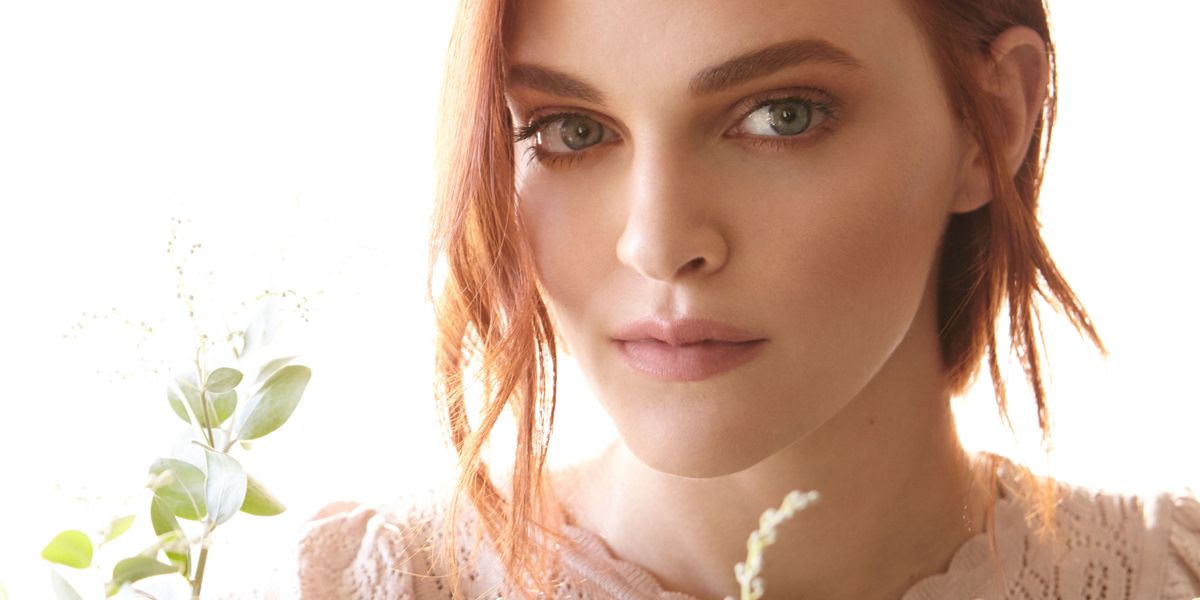 New star Madeline Brewer made her debut in 2013 with Orange Is The New Black and has since shown her talents in Hemlock Grove, Grimm, Black Mirror, The Deleted and The Handmaid’s Tale. Her most recent claim to fame, however, is the steamy movie on Netflix called Cam in 2018, where she bares all as a young sex worker running a webcam show online who is targeted by a hacker.

Madeline Brewer has the unique ability to adapt herself to many different roles that may conflict with each other when it comes to personality and style. Her outgoing, sex positive role in Cam, for example, is a far cry from her conservative, religious and subservient role in The Handmaid’s Tale.