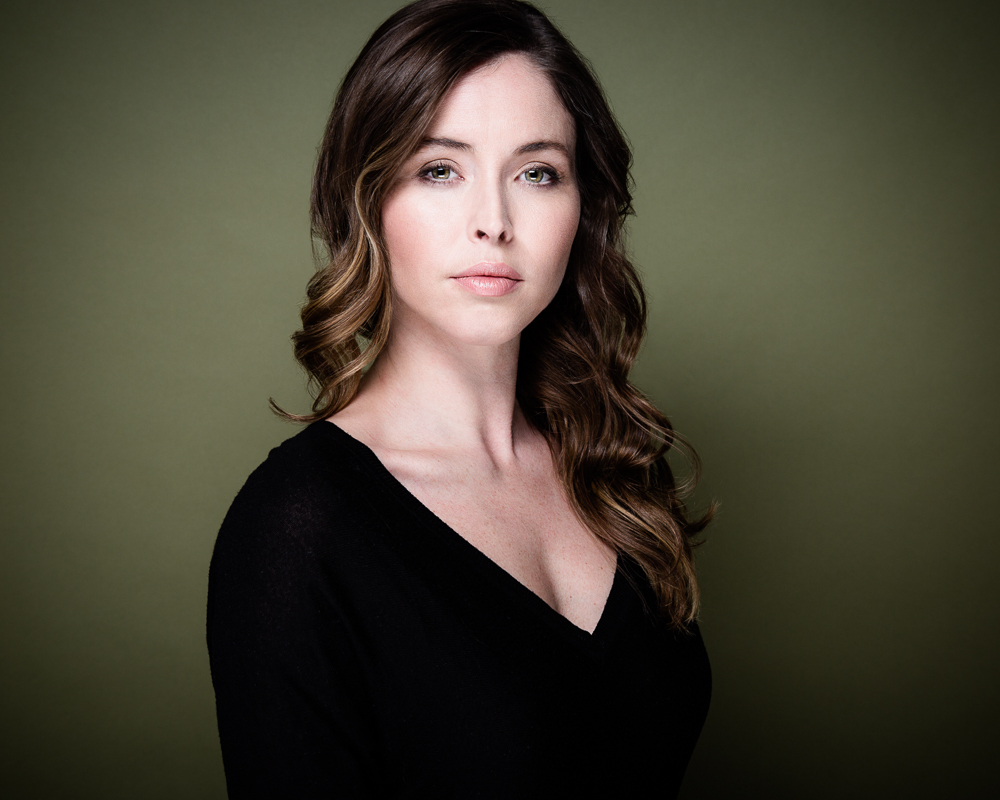 An instant sex symbol in the LGBT community, Canadian dancer and actress Natalie Krill starred opposite Swedish model Erika Linder in Below Her Mouth along with quite a few other roles that happen to also be streaming on netflix, such as Molly’s Game and Workin’ Moms. No matter what Krill stars in, however, she is one serious sex symbol.

In Below Her Mouth, she and costar Erika Linder heat up the screen in a deep love affair that centers around passionate mind-blowing sex, and the cameraman doesn’t leave anything to the imagination. See Krill in all her glory and see how long you can go before pausing it for a few minutes