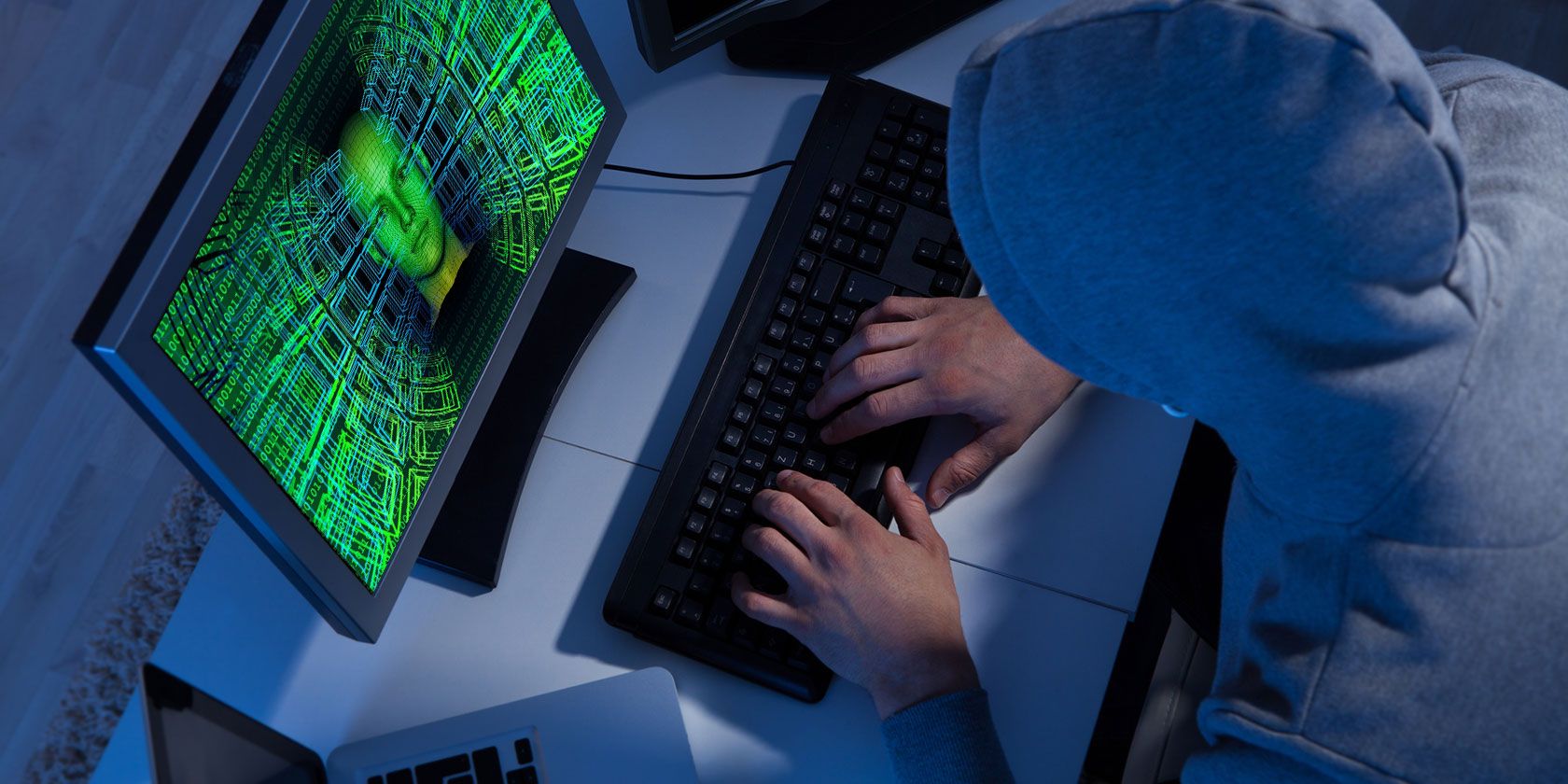 Movies featuring hackers have spanned the spectrum of feature film genres to such an extent that hacker movies may as well be a whole genre unto itself today. That’s why it’s no shocker that many people have overlooked a treasure trove of hacker movies that aren’t only in the realm of low-budget or independently-produced, but often even mainstream Hollywood movies.

Click ‘Next’ to find out about hacker movies that deserve some attention when you’re running out of things to watch during quarantine this year.