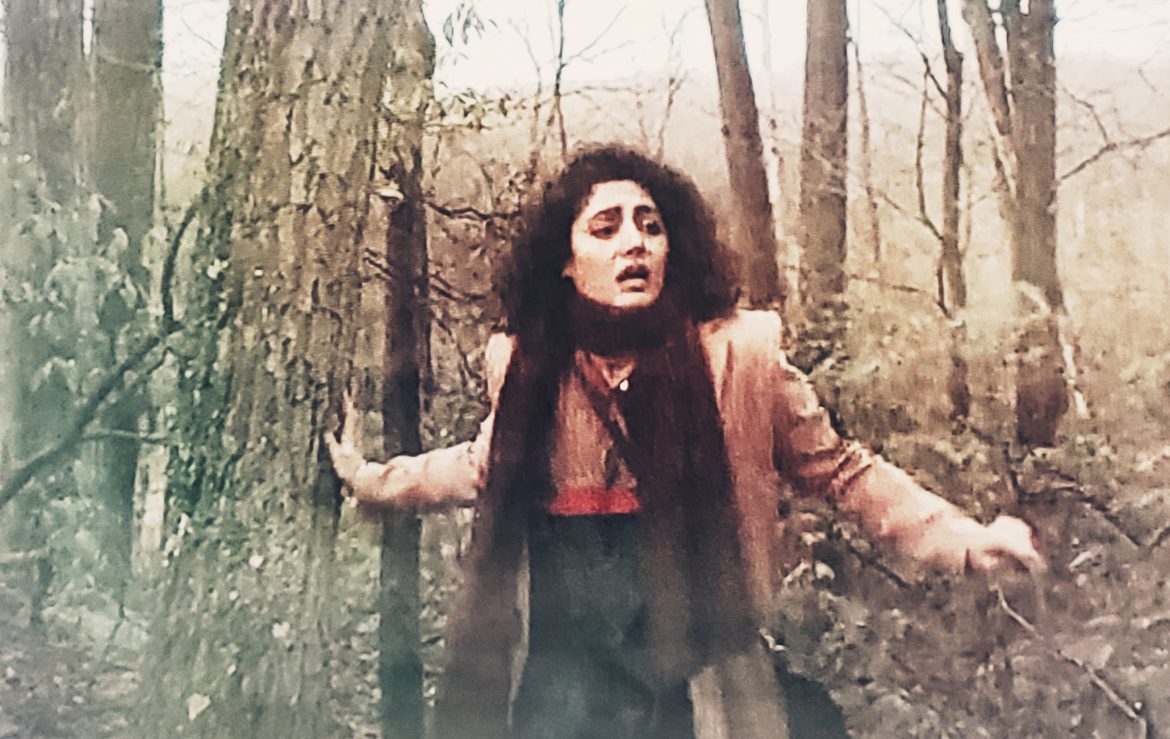 If you were hoping to be entertained by an all new alien invasion story with Invasion on Apple TV, you will be sourly disappointed with boredom.

Out of all the alien invasion stories that have ever been made into TV shows and movies, there has never been one that spends 90% of its screen time on side stories that have nothing to do with aliens. It’s almost as if this isn’t a show about aliens at all, but much more about the what-ifs and trials and tribulations of people in the midst of turmoil of a worldwide disaster — which has also been done a million times before.

This is not to say that there isn’t some great acting, and the interplay is decent between the characters. But if you’re expecting to see aliens or anything having to do with an alien invasion, it’s virtually nonexistent, save for one scene in the desert with some soldiers and a weird looking large object (presumably a spaceship) for about 5 minutes. Sure, there’s weird events that force the characters into panic and frenzy, but there’s so much lacking when it comes to dealing with the events themselves.

For example, it’s not a crazy concept to think that if a large mass were to enter the atmosphere in any way, multiple governments and military would know all about it. With that in mind, it becomes obvious that the writers did not want to focus on governments dealing with the invasion and instead wanted to leave that aspect a complete mystery. Instead, they want to focus on individual people’s lives, and let’s face it: people’s lives are straight up boring compared to alien invasions.

The worst part of the show is how long we have to sit through scenes in which we either already know the outcome or don’t care. The editing is such that it makes you think the scene is over because they cut back and forth between different characters in different parts of the world (with zero connection to each other thus far, not even symbolically), but each time they cut back to the same character, nothing has progressed. And if the scene finally reaches a climax, it’s predictable, and thus disappointing. As an audience member, it’s easy to imagine you being irritated at the time you wasted watching this.

For a show that sounds like it should be a sci-fi thriller, it’s more of a drama you’re forced to watch in high school on a day your English teacher was sick and the substitute didn’t want to do their job. It shouldn’t be called “Invasion”, it should be called “Disaster”.