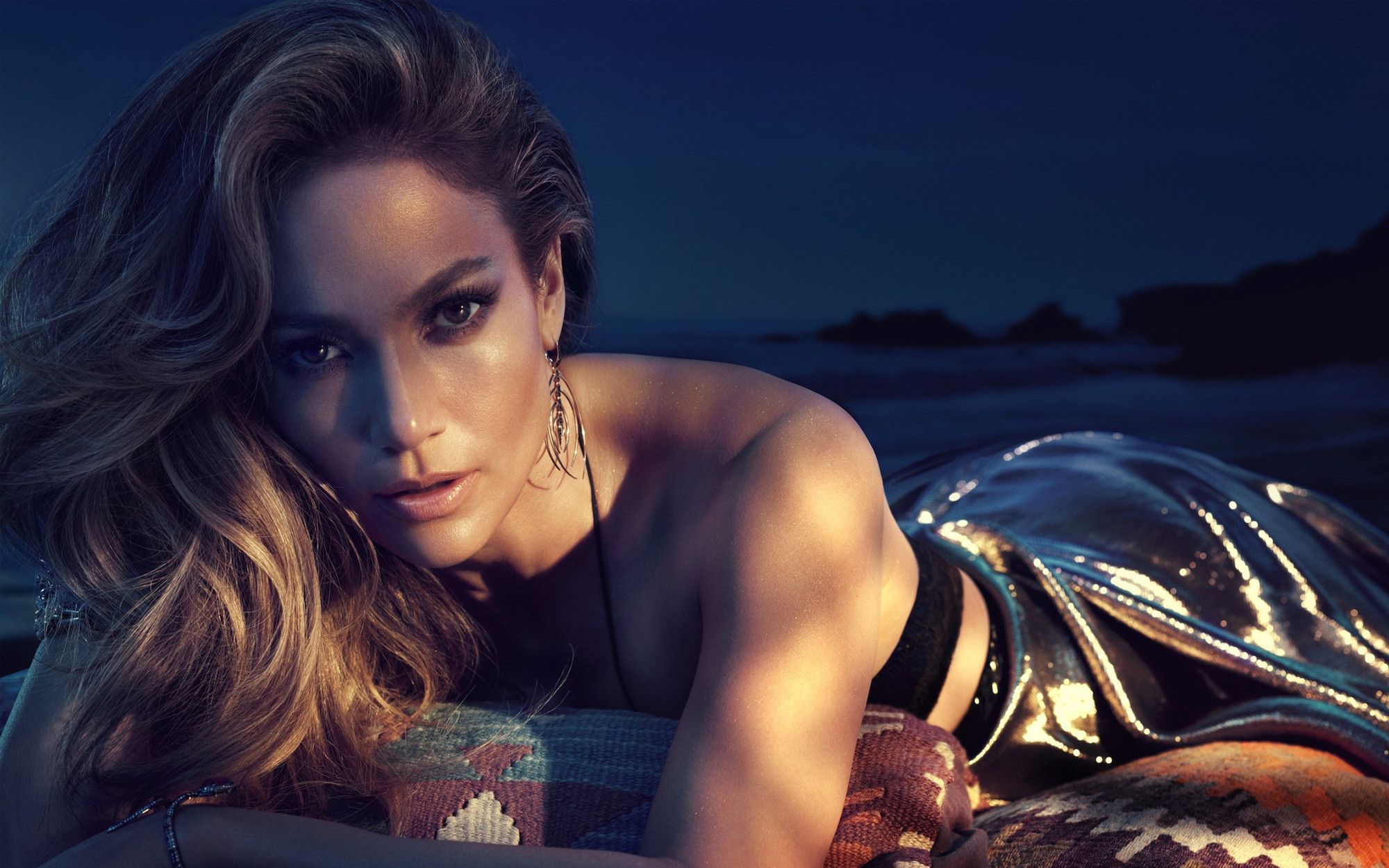 Jennifer Lynn Lopez was born on July 24, 1969 in The Bronx, New York City, New York to Lupe López & David López. The two were brought to the continental United States during their childhoods and, eventually, met while living in New York City.

Jennifer always dreamed of being a multi-tasking superstar. As a child, she enjoyed a variety of musical genres, mainly Afro-Caribbean rhythms like salsa, merengue and bachata, and mainstream music like pop, hip-hop and R&B. Although she loved music, the film industry also intrigued her. Her biggest influence was the Rita Moreno musical, West Side Story (1961). At 5, Jennifer began taking singing and dancing lessons. Aside from being a budding entertainer, Jennifer was also a Catholic schoolgirl, attending eight years at a Catholic elementary school named Holy Family, located in The Bronx, before graduating from Catholic prep school, Preston High School after a four-year stay. At school, Jennifer was an amazing athlete and participated in track and field and tennis. At 18, Jennifer moved out of her parent’s home. During this time, Lopez worked at a law firm while she took dancing jobs at night.

After high school, she briefly worked in a law office. During this time, she continued dance classes at night. At eighteen, she left home because her mother was scared by her decision to pursue show business. Her big break came when she was offered a job as a fly girl on Fox’s hit comedy In Living Color (1990). After a two-year stay at In Living Color (1990) where actress Rosie Perez served as choreographer, Lopez then went on to dance for famed singer-actress Janet Jackson. Her first major film was Gregory Nava’s My Family (1995), and her career went into over-drive when she portrayed late Tejana singer, Selena in Selena (1997).

Father, David López, is a computer specialist at Guardian Insurance in New York City.
Sisters are Lynda Lopez and Leslie Scholl.
Chosen by People magazine as one of the 50 Most Beautiful People in the World (1997).
At the movie wrap party for Selena (1997), on October 28, 1996 in San Antonio, the star played an unexpected love scene when her boyfriend Ojani Noa grabbed a microphone and proposed to her in the middle of the dance floor, presenting her with a large marquis-cut diamond ring. She said, “Yes.”.
She was one of the “Fly Girls” dancers on the television comedy series In Living Color (1990).
In the gyms, they called her “La Guitarra” because her body curved like a guitar.
In her Bronx neighborhood, they call her “The Supernova”.
She moved to Manhattan to learn how to dance and used to sleep in the studio where she was practicing.