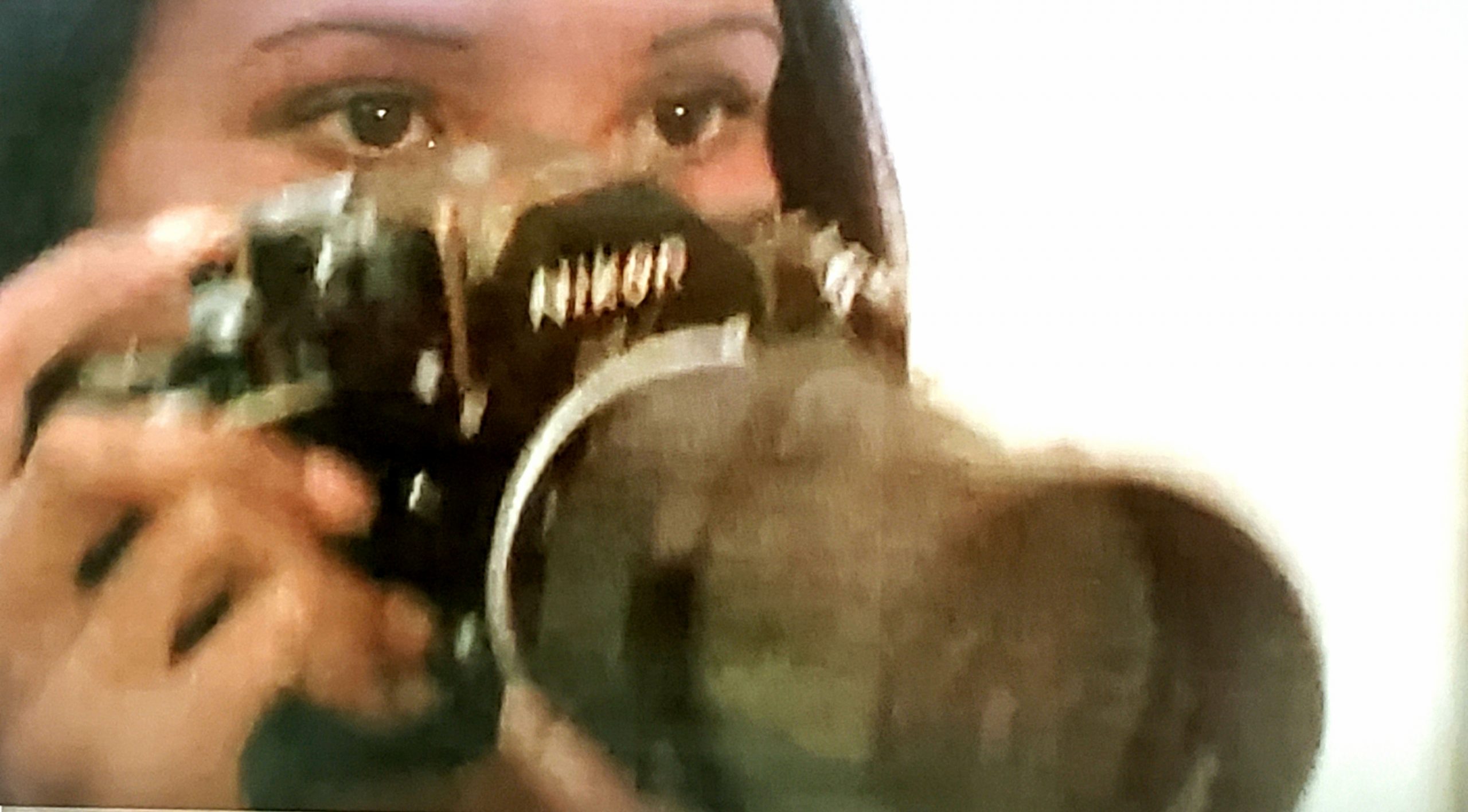 What starts off as a ’70s sexploitation film in a series of erotic stories about a central character named Emanuelle (played by Laura Gemser), soon turns to the darker side of movie-making when the sexploits of a young female photographer looking for a hot story for the newspaper she works for begin to get darker and darker. One of the final scenes reveals what can only be described as a snuff film. Many people were upset when the film came out, and some people even wonder if the footage is real as it’s difficult to believe a movie from this time period could pull off some of the gore depicted with 1970s special effects.