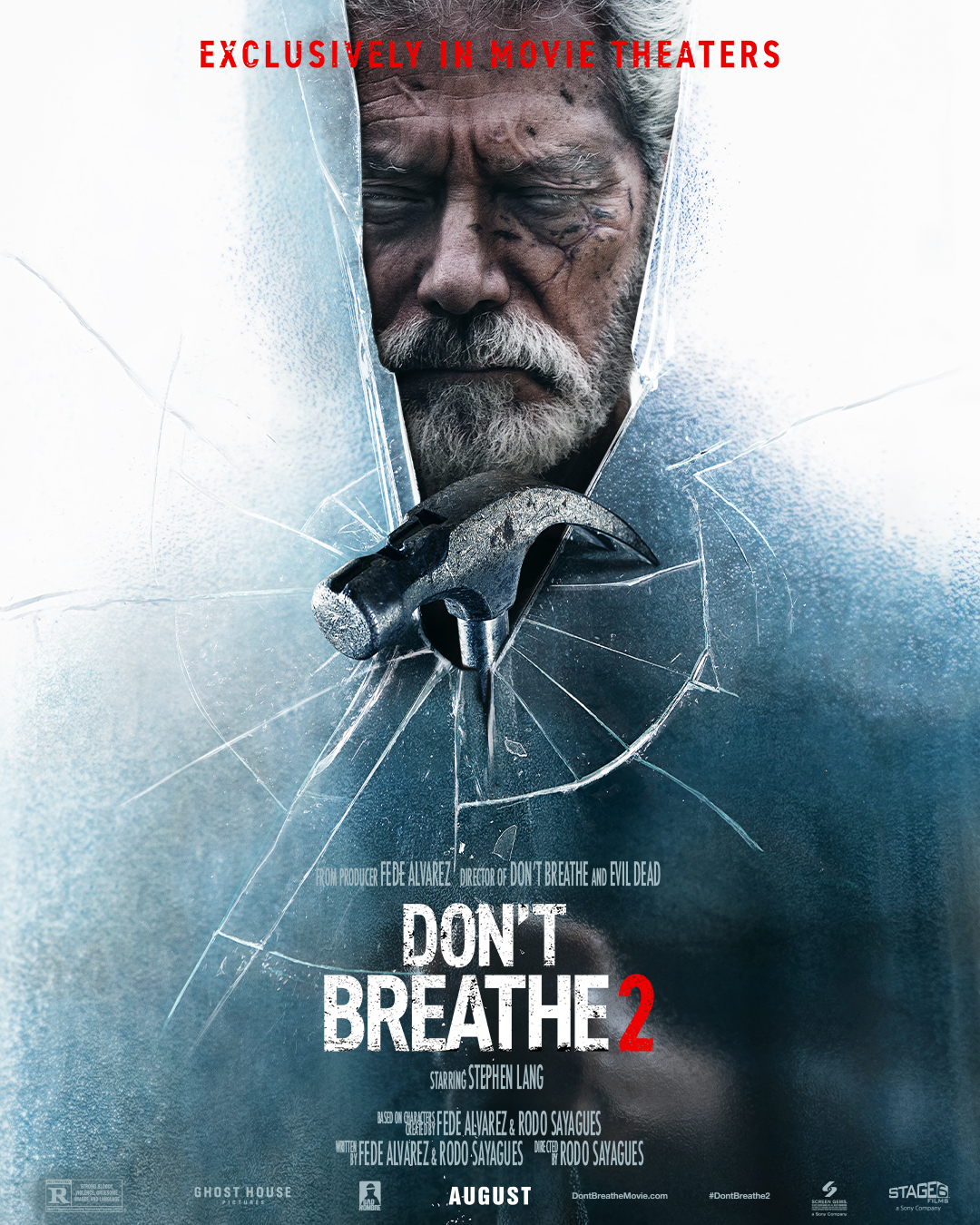 You may not be familiar with the name Stephen Lang, however, he definitely made an impression of being the evil Colonel Miles Quaritch in Avatar, 2009. That character along even got nominated multiple awards for the Best Villain that year.

If you saw the first Don’t Breathe, 2016 movie, Norman Nordstrom, the blind Navy Seal veteran, shows you how extremely scary and capable he can do to protect what he so-called justice in his territory.

The second film takes place eight years after the first movie and follows once again Norman Nordstrom who adopted a young 11-year-old orphaned girl Phoenix. They live and train in peace together in his cabin until a group of criminals kidnapped the girl which forces Norman has to leave his cabin and venture out to find her.

Evil Dead filmmaker Sam Raimi is one of the producers on the project and called it “the greatest idea for a sequel” he’d ever heard.