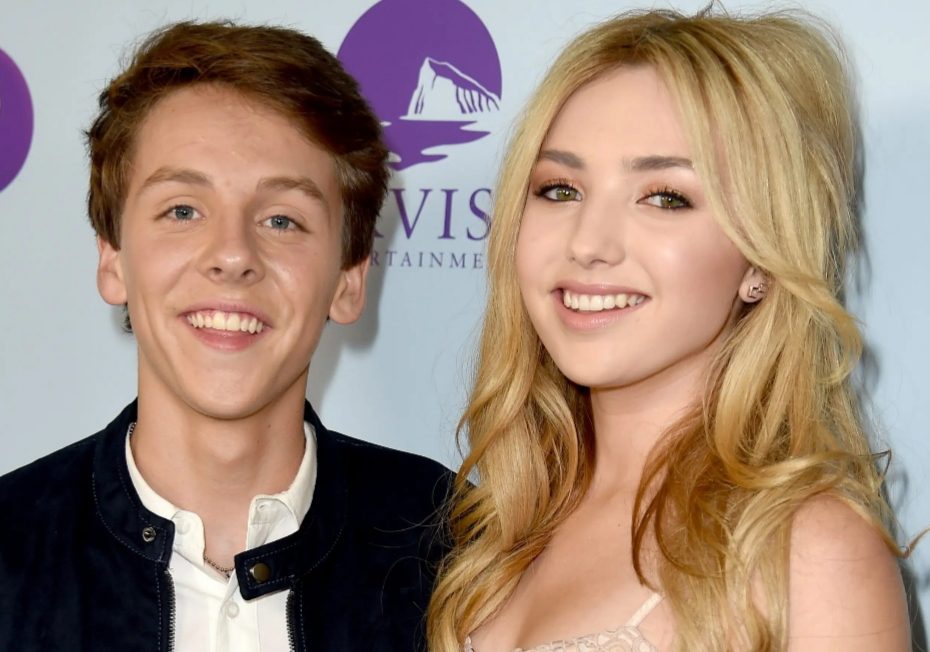 After many rumors and much fan speculation, the couple confirmed they are indeed a romantic item to TMZ recently. On March 23, the gossip site published a video with verbal confirmation from both actors. TMZ stopped the two separately while they were at LAX to ask about their relationship and filming of their Netflix show.