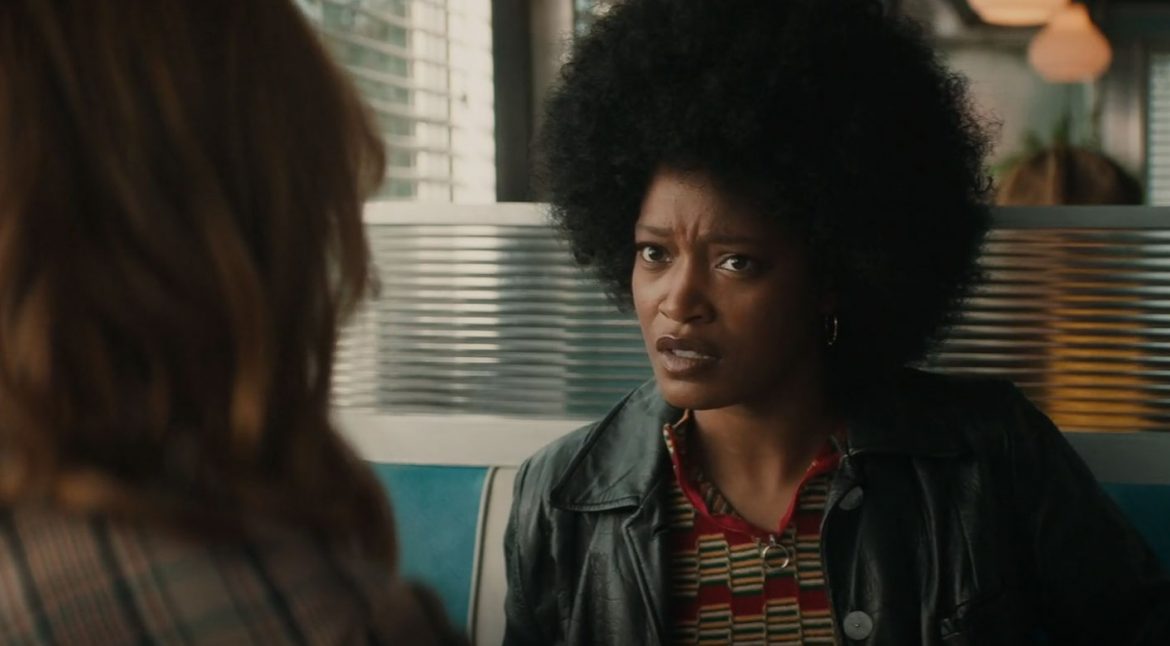 While valid criticism on the new film starring Keke Palmer praises her performance while trashing its filmmaking, Alice is a much needed true story not many people may know today.

Everyone must know about slavery in America at this point, but few may know about peonage, which was slavery of African-Americans that continued as late as the late 1960s but kept a secret by both the sharecroppers and local law enforcement. Many of these sharecroppers were caught, but it is unknown how many plantations were run in secret due to the cover-up by the local governments. Many slaves (known as “peons”, though there really was no difference) escaped and were baffled by the outside world they encountered since they had spent their entire lives on the plantation and thought life outside was the same as it was inside. One such escapee was Mae Louise Miller.

Alice shows us a world that may have been similar to what Mae found when she made it to freedom (though Mae had escaped in 1961 — Alice is set in 1973); the world was strange. Cars, radio, tv, telephones, electricity — all were things that were kept from the workers on the plantation. As far as they knew, the year was somewhere in the 1800s. The mind-blowing experience that Mae possibly went through when faced with that world is what Alice attempts to convey.

Some critics of the film said it’s too slow, or that it doesn’t make sense. What doesn’t make sense to me is that anyone would have trouble understanding what happened. This isn’t a movie about time travel, nor is it a psychological thriller. I knew exactly what was going on the whole way through. The ending also seemed to baffle some bloggers, yet it was pretty obvious to me that the influence of black empowerment from the early 70s had inspired Alice to do what she felt was “the right thing” in a way that fit the mood of the time period. By the end, I felt I was watching somewhat of a blaxploitation film, yet most of the movie up until the last 20 minutes feels more like a drama. Maybe this is why it got poor reviews but, in a world where history is constantly being rewritten, ignored, or outright erased, this is a story that brings up something most of us don’t know about or don’t care to discuss: black slavery in America didn’t end 160 years ago, it ended more like around 50 years ago when Lyndon Johnson outlawed involuntary servitude. Yet, Mae Miller’s story tells us that outright slavery was being carried out in Mississippi as late as 1961, and many people feel that the private prison system and other forms of wage slavery prove that slavery is alive and well today. That is the subtext of this film, a takeaway that apparently many people overlooked.