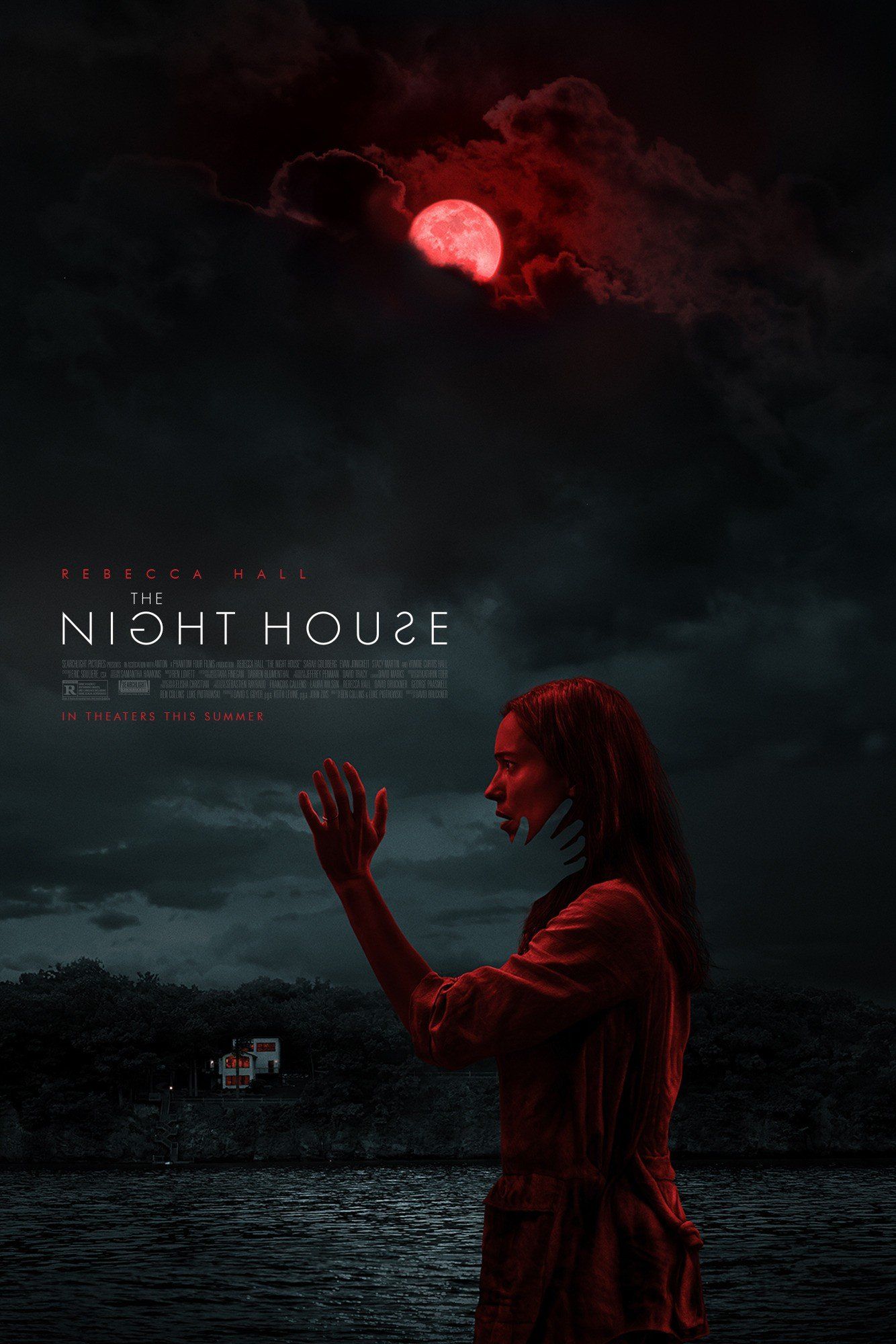 You may not know about David Bruckner. But, if you’re a horror fan, you must know one of the famous horror cult films V/H/S (2012) and The Ritual (2017). David Bruckner directed and helped written the story “Amateur Night” in V/H/S which later on turned into its own individual spin-off film Siren (2016).

The Night House already premiered at Sundance last year and got many positive feedback. Based on the trailer, it definitely gives you the chill. The story follows a teacher Beth (played by Rebecca Hall) who recently becomes a widow. She starts to uncover her suicide husband’s secrets following a series of hauntings at the lake house he built for her.