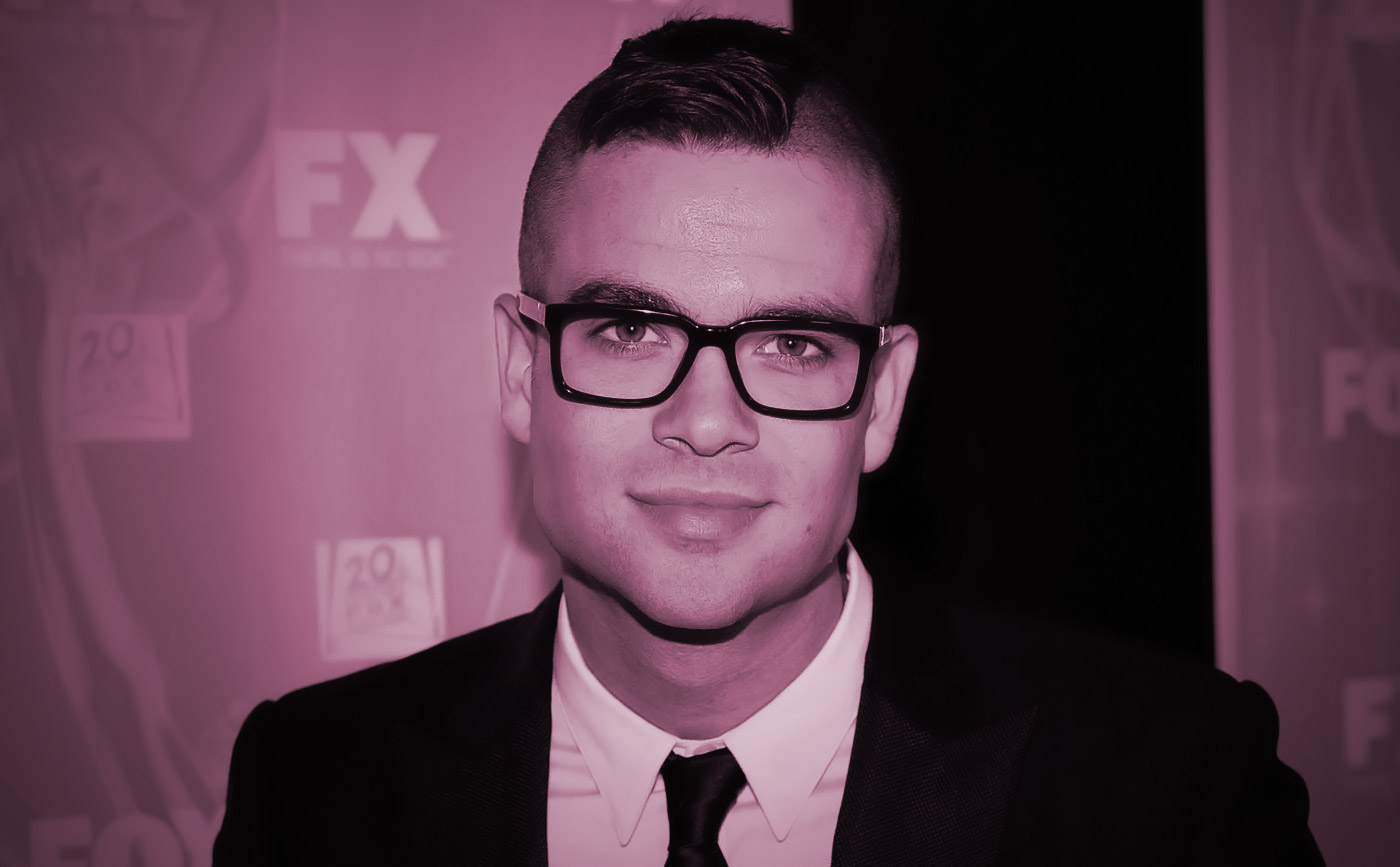 Mark Salling, or “Puck” as he was known on the hit TV show Glee, has committed suicide by hanging after being convicted of possession of child pornography.

When police responded to a tip from Salling’s ex-girlfriend that he allegedly had thousands of images of child pornography on his computer, they found about five times that amount that had been downloaded starting in the spring of 2015 through the winter that same year. Salling’s computer had contained tens of thousands of images of children ages 5 to 12 engaging in sex acts.

Another former girlfriend, Salling’s Glee co-star Naya Rivera, recently commented on Salling’s arrest in her new memoir, saying that she was not shocked.

“When Mark dumped me, I thought it was the worst thing ever, but can you imagine if that didn’t happen? And I was laying there in bed when the battering ram came through the door?”