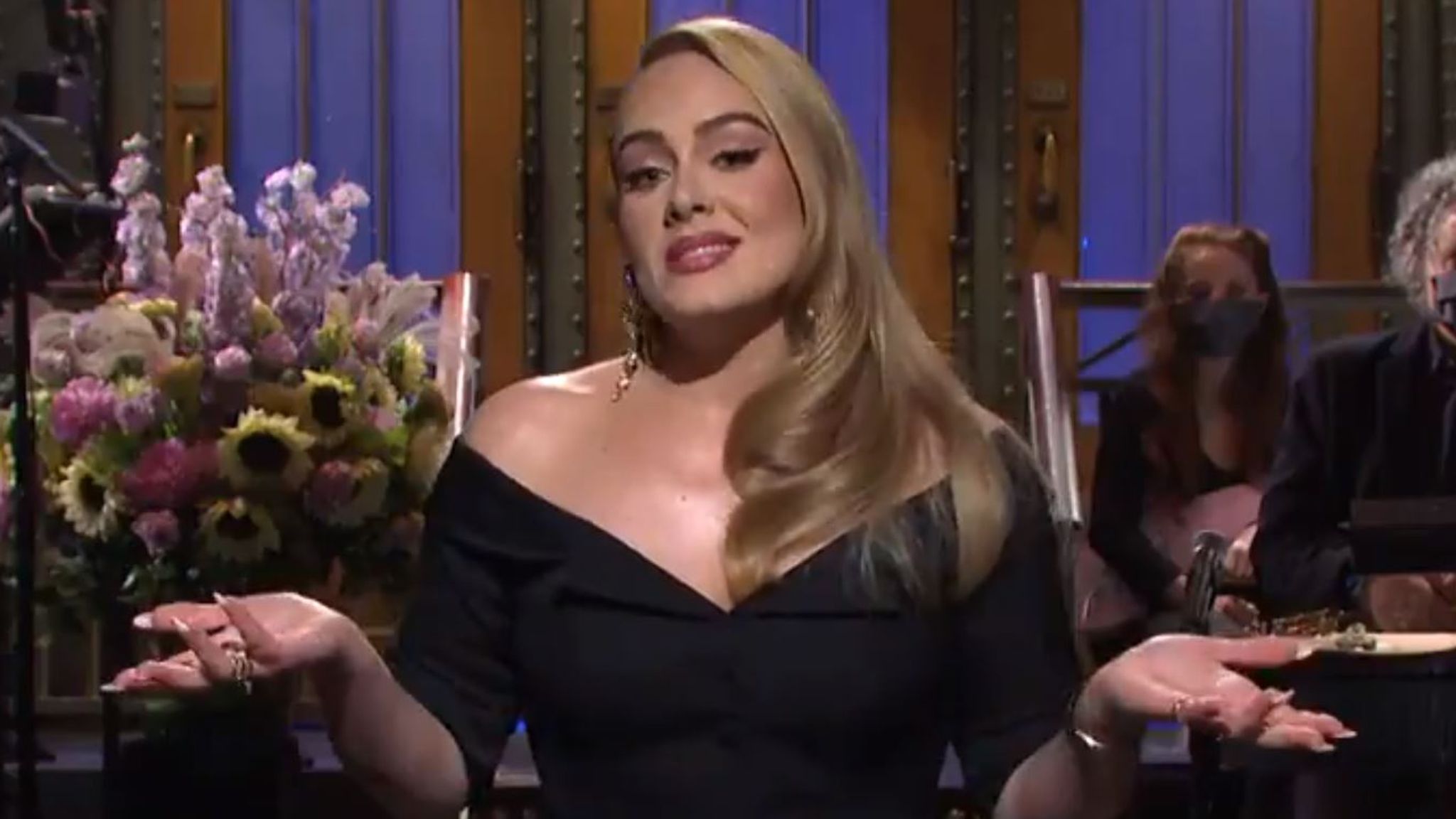 Over the weekend, the talented singer Adele hosted Saturday Night Live, and I must say she was a fantastic host, actor and, of course, performer. Unfortunately, one sketch, in which she played one of three divorced white ladies who were promoting sex tourism in Africa, did not go over well with the Twitterverse.

The outrage seemed to be completely out of bounds to me. This is unfortunately what social media has come to these days. Since everyone has a voice, and many people have large followings, they use their platform for social justice. That’s great, and I would never put down that notion or behavior on its own. The problem is that social media apps are designed to be easy to open and post a thought without thinking it through. Heck, look at the stream of consciousness tweets that come from the president — anyone with a half-baked thought and a huge following can create a storm on social media in seconds.

I personally didn’t take any offense to the sketch. What I saw was white comedians making fun of white sex tourism, so it was actually supportive of the critics on social media saying we should focus on ending racist tourism.

So, when I read people on Twitter calling the sketch “tone deaf” or “racist”, I immediately thought to myself about how quickly these people gave in to their knee-jerk, gut reactions to the surface of the sketch instead of thinking about the point of the sketch. The point was not “yay African sex tourism”, it was, “this is how silly you look if you’re a rich white divorced American woman going to Africa to sleep with black guys.”

Alas, if Adele didn’t break character so much, the point of the sketch might have been more well received.