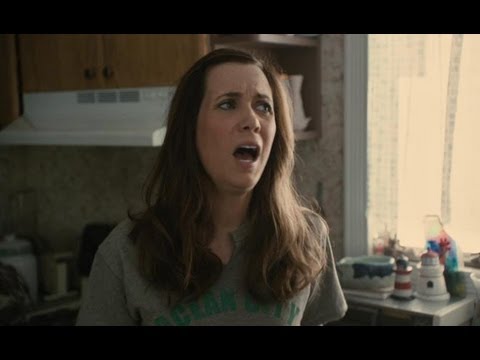 Bitch magazine’s Theresa Basile recently decided that this movie treated “faked suicide as a mere sitcom quirk” and how this is a “problem” but failed to give any explanation why, instead asking, “I don’t think I need to explain why, do I? Good.”

Let me be clear: you don’t need to explain it to people who agree with you, but rather for the people who don’t. That seems to be the general problem these days with leftist online rags, and I am sorry to say that this particular blog post to Bitch Mag falls into this category of knee-jerk, a very common modern reaction to anything non-PC or otherwise non-compliant to modern leftist standards and ideals. I might even go so far as to say that it’s useless anger taken out on an otherwise decent indie movie, maybe as a scapegoat to push a common recent social agenda of supporting “suicide survivors” as people in need of our help and support. I might add that I view it as a very noble cause….and because of that it seems a terrible way to push it would be to get angry with people who take suicide too lightly. There is a time and a place to get involved in the cause. Is an indie movie really going to be your instrument?

At the core, it’s just a movie. The writer, after all, is trying to be creative. By taking issue with something that actually *CAN* be trivialized due to the fact that many, MANY people attempt suicide to get attention, a movie critic opens themselves to the susceptibility of movie review trolling. And that is not to say that there aren’t real suicide attempts being had, because I know first-hand that there are, I’m just saying that maybe this character is making fun of the people in the real world who take suicide so lightly that they use it as a way to get something.

Also, suicide is not funny. But joking about dark things has always been a way of coping, sometimes even radically so. This realization may give you the skin to withstand treating such a dark subject as hoax, maybe just for one movie.